Why use us to send Gifts to Malerkotla

No. of gifts delivered in Malerkotla - 457
Delivery Options for Malerkotla 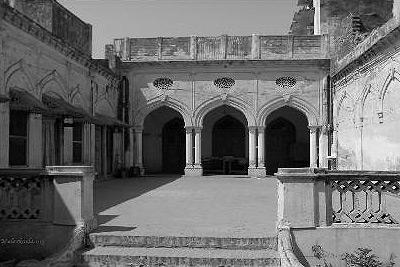 Malerkotla is a city and a municipal council in Sangrur district in the Indian state of Punjab. It was the seat of the eponymous princely state during the British Raj. The state acceded unto the union of India in 1947 and was merged with other nearby princely states to create the Patiala and East Punjab States' Union (PEPSU).

When that political entity was reorganised in 1956, the territories of the erstwhile state of Malerkotla became part of Punjab. It is located on the Sangrur-Ludhiana State Highway (no. 11) and lies on the secondary Ludhiana-Delhi railway line. It is about 50 kilometres (31 mi) from Ludhiana and 35 kilometres (22 mi) from Sangrur in Sangrur district.

These PIN Codes are those where we can arrange delivery in Malerkotla .
"HD" represents "Hand Delivery". For these PIN codes, delivery will be done by hand on the date you choose.
"CD" refers to "Courier Delivery". For these PIN codes, the gifts will be shipped through our shipping partners & will be delivered during the range of dates selected by you.