Why use us to send Gifts to Madikeri

No. of gifts delivered in Madikeri - 18
Delivery Options for Madikeri 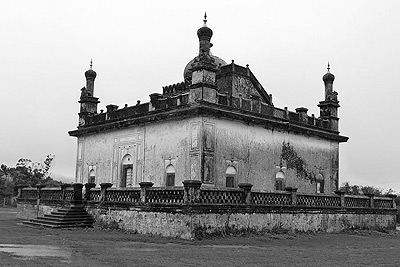 Madikeri (also known by its former name Mercara) is a hill station town in Madikeri taluk in Kodagu district, Karnataka state, India. It is the headquarters of the district of Kodagu.

Madikeri was known as Muddu Raja Keri, which meant Mudduraja's town, was named after the prominent Haleri king Mudduraja who ruled Kodagu from 1633 to 1687. From 1834, during the British Raj, it was called Mercara. It was later renamed to Madikeri by the Government of Mysore.