Want to wrap your loved ones in the warmth of your love? Send soft toys to your friends, family or beloved in India as a heartfelt token of your love. Every time they cuddle with these bundles of joy, they will be able to feel your presence. It is a great gifting option for little ones too 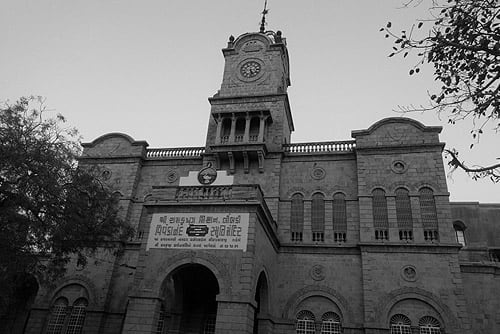 Limbdi is a taluka with municipality in Surendranagar district in the Indian state of Gujarat. With the construction of a majestic BAPS Shri Swaminarayan Temple in May 2010, Limbdi has become one of the most popular pilgrimage centers of Vaishnavaits world over.

The area formed a part of the 9-gun salute state during the British Raj, when it was governed by members of a Jhala dynasty.