Why use us to send Gifts to Limbdi

No. of gifts delivered in Limbdi - 4
Delivery Options for Limbdi 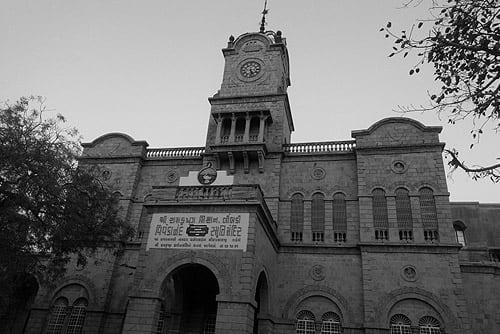 Limbdi is a taluka with municipality in Surendranagar district in the Indian state of Gujarat. With the construction of a majestic BAPS Shri Swaminarayan Temple in May 2010, Limbdi has become one of the most popular pilgrimage centers of Vaishnavaits world over.

The area formed a part of the 9-gun salute state during the British Raj, when it was governed by members of a Jhala dynasty.

These PIN Codes are those where we can arrange delivery in Limbdi .
"HD" represents "Hand Delivery". For these PIN codes, delivery will be done by hand on the date you choose.
"CD" refers to "Courier Delivery". For these PIN codes, the gifts will be shipped through our shipping partners & will be delivered during the range of dates selected by you.