Why use us to send Gifts to Kutch

No. of gifts delivered in Kutch - 37
Delivery Options for Kutch 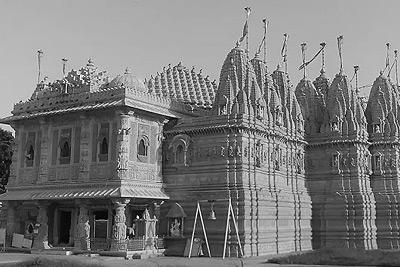 Kutch district (also spelled as Kachchh) is a district of Gujarat state in western India, with its headquarters (capital) at Bhuj. Covering an area of 45,674 km², it is the largest district of India. The population of Kutch is about 2,092,371. It has 10 Talukas, 939 villages, and 6 Municipalities. The Kutch district is home to the Kutchi people who speak the Kutchi language. According to the 2011 census Kutch District has a population of 2,092,371 This gives it a ranking of 217th in India (out of a total of 640). The district has a population density of 46 inhabitants per square kilometer (120/sq mi). Its population growth rate over the decade 2001–2011 was 32.16%.

These PIN Codes are those where we can arrange delivery in Kutch .
"HD" represents "Hand Delivery". For these PIN codes, delivery will be done by hand on the date you choose.
"CD" refers to "Courier Delivery". For these PIN codes, the gifts will be shipped through our shipping partners & will be delivered during the range of dates selected by you.