Why use us to send Gifts to Kolhapur

No. of gifts delivered in Kolhapur - 294
Delivery Options for Kolhapur 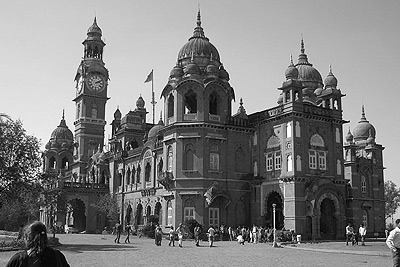 Kolhapur is a historic city of Maharashtra. It is the district headquarters of Kolhapur district. Prior to Indian Independence, Kolhapur was a nineteen gun salute princely state ruled by the Bhosale Chhatrapati (Bhosale royal clan) of the Maratha Empire.

According to the myth, Kolhapur was named after the demon Kolhasur. There are different stories behind the reason he was killed by the Goddess, but it was his dying wish to name the place where he was killed after him. Thus, Kolhapur comes from the name Kolhasur and, Pur which means a city.

These PIN Codes are those where we can arrange delivery in Kolhapur .
"HD" represents "Hand Delivery". For these PIN codes, delivery will be done by hand on the date you choose.
"CD" refers to "Courier Delivery". For these PIN codes, the gifts will be shipped through our shipping partners & will be delivered during the range of dates selected by you.