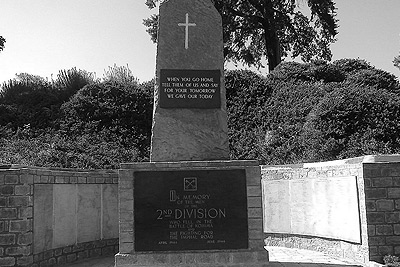 Kohima is the hilly capital city of India's north eastern state of Nagaland. It is the second largest city in the state. Originally known as Kewhira, it was founded in 1878 when the British Empire established its headquarters of the then Naga Hills. It officially became the capital after the state of Nagaland was inaugurated in 1963.