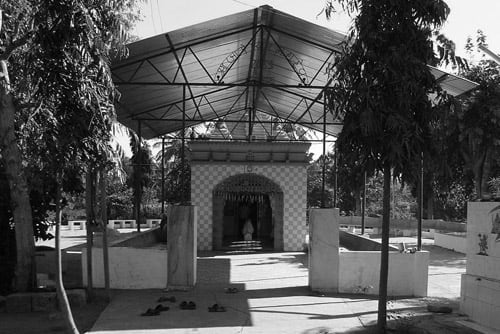 Kodinar is a city and municipality in Gir Somnath district, in the Indian state of Gujarat, 37 kilometres (23 mi) west of Una. Kodinar is close to the Gir Forest National Park. The main transport connections for Kodinar city are Diu Airport, Veraval Railway Station, and Veraval Port.