Why use us to send Gifts to Kochi

No. of gifts delivered in Kochi - 504
Delivery Options for Kochi 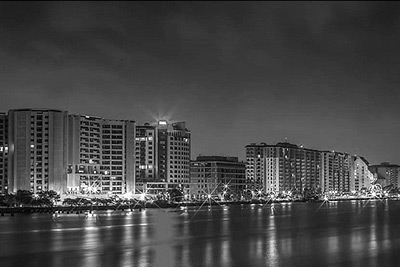 Kochi, also known as Cochin, is a major port city on the south-west coast of India bordering the Laccadive Sea. It is part of the district of Ernakulam in the state of Kerala and is often referred to as Ernakulam. Kochi is the most densely populated city in Kerala. Kochi city is also part of the Greater Cochin region and is classified as a Tier-II city by the Government of India. The civic body that governs the city is the Kochi Municipal Corporation, which was constituted in the year 1967, and the statutory bodies that oversee its development are the Greater Cochin Development Authority (GCDA) and the Goshree Islands Development Authority (GIDA).

Called the Queen of the Arabian Sea, Kochi was an important spice trading centre on the west coast of India from the 14th century onward and maintained a trade network with Arab merchants from the pre-Islamic era. Occupied by the Portuguese in 1503, Kochi was the first of the European colonies in colonial India. It remained the main seat of Portuguese India until 1530 when Goa was chosen instead.

These PIN Codes are those where we can arrange delivery of Gifts to Kochi .
"HD" represents "Hand Delivery". For these PIN codes, delivery will be done by hand on the date you choose.
"CD" refers to "Courier Delivery". For these PIN codes, the gifts will be shipped through our shipping partners & will be delivered during the range of dates selected by you.