Why use us to send Gifts to Khambhalia

No. of gifts delivered in Khambhalia - 13
Delivery Options for Khambhalia 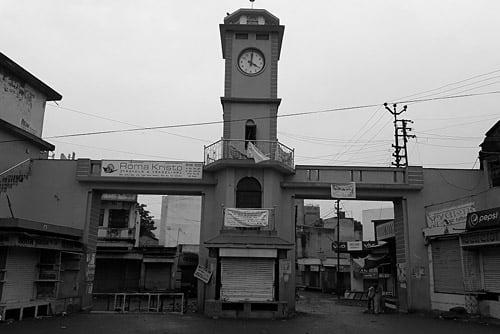 Jamkhambhaliya, also known as Khambhalia, is a town and a municipality in Devbhoomi Dwarka district of Gujarat, India. It is the headquarters and the largest town of the district.

The ancient town of Khambhalia was under Vadhels. Jam Raval conquered it from them. It had served as the capital of Nawanagar State when Nawanagar was under Mughal rule. The old town is fortified and has bastions at the intervals. It is built about 350 years ago.[1] There are five gates; Nagar gate, Por gate, Jodhpur gate, Salaya gate and Dwarka gate.

These PIN Codes are those where we can arrange delivery in Khambhalia .
"HD" represents "Hand Delivery". For these PIN codes, delivery will be done by hand on the date you choose.
"CD" refers to "Courier Delivery". For these PIN codes, the gifts will be shipped through our shipping partners & will be delivered during the range of dates selected by you.