Why use us to send Gifts to Keshod

No. of gifts delivered in Keshod - 4
Delivery Options for Keshod 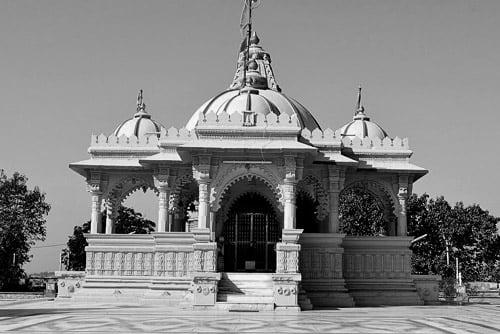 Keshod is a town and a Taluka in Junagadh district in the Indian state of Gujarat.

It has been told by many old aged people of this city that the name of the city came from a very interesting incident happened during the Mahabharata time. Krishna ran away with Rukhmani and defeated her brother Rukhmayaa. They were escaping in the jungles for days and nights. During this time Rukhmani washed her hair in the small pond(Nowadays called ""Utawadiya"") available in keshod. Hair are called ""Kesha"" and to wash is called ""Udd"" in Sanskrit, hence the name Keshod came from the addition of these to names in Sanskrit ""Kesh-Udd"". Since that time the city has been called as Keshod.

These PIN Codes are those where we can arrange delivery in Keshod .
"HD" represents "Hand Delivery". For these PIN codes, delivery will be done by hand on the date you choose.
"CD" refers to "Courier Delivery". For these PIN codes, the gifts will be shipped through our shipping partners & will be delivered during the range of dates selected by you.