Why use us to send Gifts to Kayamkulam

No. of gifts delivered in Kayamkulam - 78
Delivery Options for Kayamkulam 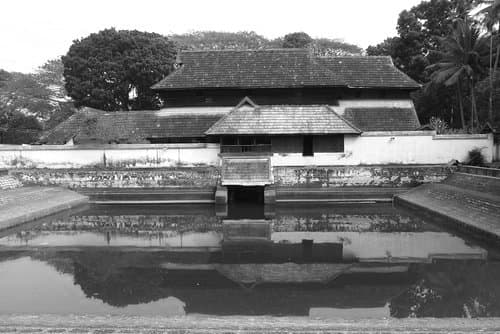 Kayamkulam is a place in Alappuzha district of Kerala in Indian state. Located on the western coast of India, it was an ancient maritime trading centre. One of the largest thermal power plants in Kerala, the Rajiv Gandhi Combined Cycle Power Plant run by the NTPC, is situated in Kayamkulam. Krishnapuram Palace is located nearby. Many old cashew factories can also be seen in the locality.

These PIN Codes are those where we can arrange delivery in Kayamkulam .
"HD" represents "Hand Delivery". For these PIN codes, delivery will be done by hand on the date you choose.
"CD" refers to "Courier Delivery". For these PIN codes, the gifts will be shipped through our shipping partners & will be delivered during the range of dates selected by you.