Why use us to send Gifts to Karamsad

No. of gifts delivered in Karamsad - 90
Delivery Options for Karamsad 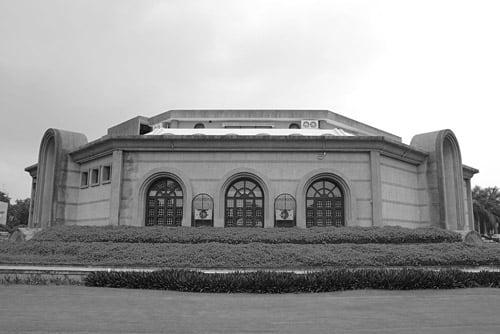 Karamsad is a city and a municipality in Anand district in the Indian state of Gujarat. It is part of the Chhagaam Gol (""Circle of Six Villages"").

Sardar Vallabhbhai Patel, one of India's greatest leaders in the Indian Independence Movement grew up in Karamsad. It was also the home of his elder brother Vithalbhai Patel, who was also an important political leader. The Patel brothers lived with their two elder brothers and one younger brother and sister, and parents Jhaverbhai and Ladba Patel in a mud-brick house adjacent to his family's farm holdings. This house is preserved to date as a memorial to Patel.

These PIN Codes are those where we can arrange delivery in Karamsad .
"HD" represents "Hand Delivery". For these PIN codes, delivery will be done by hand on the date you choose.
"CD" refers to "Courier Delivery". For these PIN codes, the gifts will be shipped through our shipping partners & will be delivered during the range of dates selected by you.