Why use us to send Gifts to Kakinada

No. of gifts delivered in Kakinada - 212
Delivery Options for Kakinada 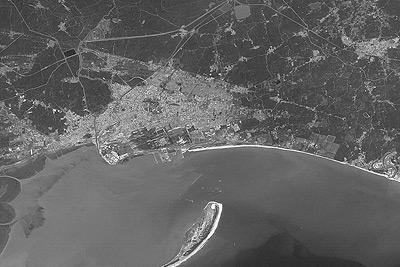 Kakinada (formerly called Cocanada) is one of the largest cities and the district headquarters of East Godavari district in the Indian state of Andhra Pradesh. It is the second most populated city of East Godavari district after Rajahmundry. Kakinada is globally known for its sweet called kaaja. Along with these it is also known for its town planning. The Indian Standard Time (IST) passes through this city. Kakinada used to have about 12 cinema halls along a road (Cinema Road) and is known as Second Madras (because Chennai used to have many cinema halls along a road). It is also known for its scenic beach beauty alongside Visakhapatnam.
Source : Wikipedia