Why use us to send Gifts to Kaithal

No. of gifts delivered in Kaithal - 127
Delivery Options for Kaithal 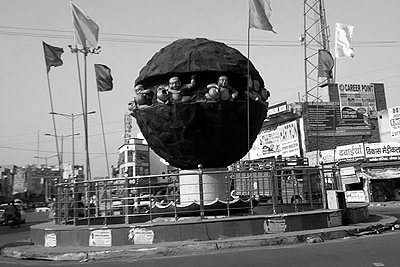 Kaithal is a city and a municipal council in Kaithal district in the Indian state of Haryana. Kaithal was previously a part of Karnal District and later, Kurukshetra District until 1 November 1989, when it became the headquarters of the Kaithal District of Haryana. Kaithal shares common boundary with Patiala (Punjab), Kurukshetra, Jind and Karnal. Kaithal district is situated in the North-West of the Haryana state. Its North-West boundaries which include Guhla-Cheeka is attached to Punjab State.
Source : Wikipedia