Why use us to send Gifts to Junagadh

No. of gifts delivered in Junagadh - 218
Delivery Options for Junagadh 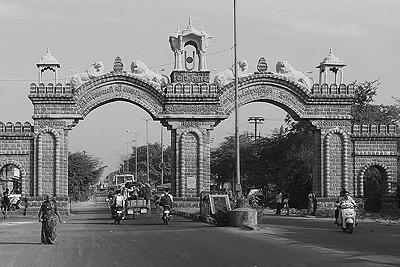 Junagadh is a city in the western Indian state of Gujarat. Mahabat Maqbara is the huge 19th-century mausoleum of a local ruler, which showcases intricate Indo-Islamic architectural details. Uparkot Fort, founded around 300 BC, has city views from its ramparts. Within the fort are the stone-cut stepwells Adi Kadi Vav and Navghan Kuwo, plus Buddhist caves. To the west, Darbar Hall Museum is housed in a former palace.
Source : Google

These PIN Codes are those where we can arrange delivery in Junagadh .
"HD" represents "Hand Delivery". For these PIN codes, delivery will be done by hand on the date you choose.
"CD" refers to "Courier Delivery". For these PIN codes, the gifts will be shipped through our shipping partners & will be delivered during the range of dates selected by you.