Why use us to send Gifts to Jandialaguru 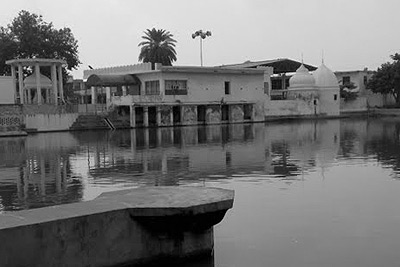 Jandiala Guru or commonly known as Jandiala is a town in the Amritsar district of Majha region of Eastern Punjab (India). It is located on the Grand Trunk Road and has an altitude of 229 m (754 ft).

Jandiala Guru is named after Jand, the son of the founder. The municipality was created in 1867 during the colonial period of British rule and formed part of Amritsar Tehsil. The town was situated on the route of the North-Western Railway. The population according to the 1901 census was 7,750, and the revenue of the town in 1903-4 was Rs. 8,400, mainly from octroi.