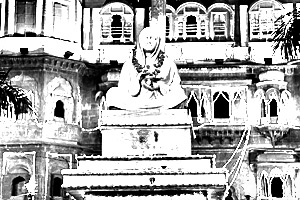 Indore is a tier 2 city, the largest city of the Indian state of Madhya Pradesh. It serves as the headquarters of both Indore District and Indore Division. A central power city, Indore exerts a significant impact upon commerce, finance, media, art, fashion, research, technology, education, and entertainment and has been described as the commercial capital of the state. Economic Times described Indore as the commercial capital of the state. In fact, this Indian city has been also considered as a hub for education of the state with campuses of Indian Institute of Technology as well as Indian Institute of Management. Indore is actually located on the southern edge of Malwa Plateau. It is located 190 km west of the state capital of Bhopal. Indore has a population of 2,170,295 as per municipal corporation and 3,254,238 as per urban agglomeration.