Why use us to send Gifts to Idar

No. of gifts delivered in Idar - 1
Delivery Options for Idar 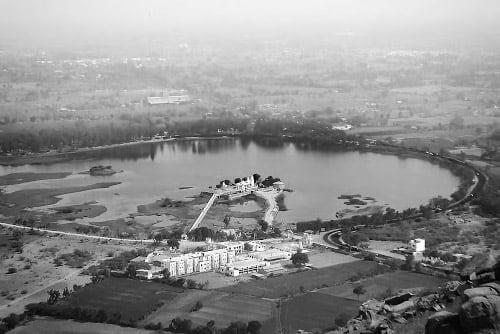 Idar is a town in Sabarkantha district, Gujarat, India. It is known for the manufacture of handmade wooden toys, tiles, its temples and various beautiful architectural monuments on its hills, and its historical background. Idar is at the southern end of the Aravalli Range. Idar was historically named Ilvadurg, which means the fortress of Ilvan. Its name was later corrupted into Idar. It was mentioned in Padma Purana as well as in the Mahabharata as Ila. The town is mentioned in Mahabharata and Bhavishottar Puran as 'Ilvadurg'. The exact date of its origin is not known; but it is believed that it came into existence at the time when Yudhishthira was ruling over Hastinapur at the end of the Kurukshetra War of Mahabharata. According to tradition, Idar has been celebrated from the earliest times.