Send a personalised rakhi for brother in India. Send online rakhi to india. Celebrate rakhi in india in great style. 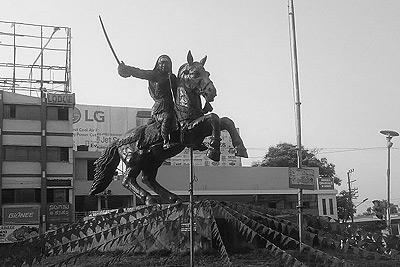