Why use us to send Gifts to Himatnagar

No. of gifts delivered in Himatnagar - 23
Delivery Options for Himatnagar 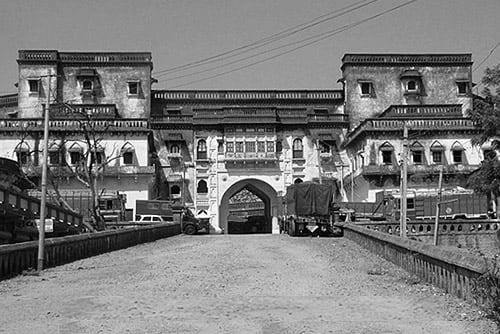 Himatnagar or Himmatnagar is a municipality in Sabarkantha district in the Indian state of Gujarat. It is the administrative headquarters of the district. The city is on the bank of the river Hathmati.

Himatnagar was founded in 1426 by Ahmed Shah I of Gujarat Sultanate and named it Ahmednagar after himself. He founded the town to keep Raos of Idar State in check. It is said that he was so fond of the place that he thought of making it, instead of Ahmedabad, the capital of Gujarat Sultanate.

These PIN Codes are those where we can arrange delivery in Himatnagar .
"HD" represents "Hand Delivery". For these PIN codes, delivery will be done by hand on the date you choose.
"CD" refers to "Courier Delivery". For these PIN codes, the gifts will be shipped through our shipping partners & will be delivered during the range of dates selected by you.