Why use us to send Gifts to Hazira

No. of gifts delivered in Hazira - 1
Delivery Options for Hazira 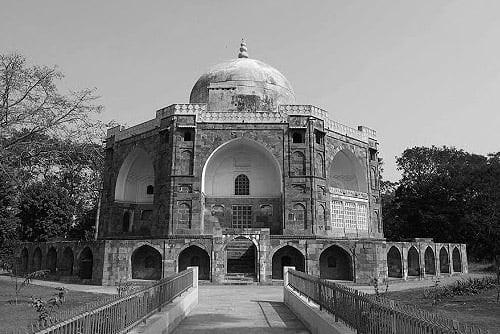 Hazira is a suburb and a transshipment port in the Surat district in the Gujarat state of India. It is the west most end of Surat.

Hazira is one of the major ports of India and the most important element of Surat Metropolitan Region. The town is known as the industrial hub of India and is located on the bank of the Tapti River, eight kilometers away from the Arabian Sea. It is a centre for health tourism due to its natural springs, and a base for major industrial and shipping facilities like Essar, Kribhco, Shell, Larsen & Toubro, NTPC, ONGC, GAIL, Gujarat State Petroleum Corporation, UltraTech Cement and Reliance Industries.

The original name of the village was Dhau. The village had a grave of British Officer named Wock. The grave in Gujarati is called as ""Hajiro"" (?????). The name became popular and village became famous as Hajira.[1]

These PIN Codes are those where we can arrange delivery in Hazira .
"HD" represents "Hand Delivery". For these PIN codes, delivery will be done by hand on the date you choose.
"CD" refers to "Courier Delivery". For these PIN codes, the gifts will be shipped through our shipping partners & will be delivered during the range of dates selected by you.