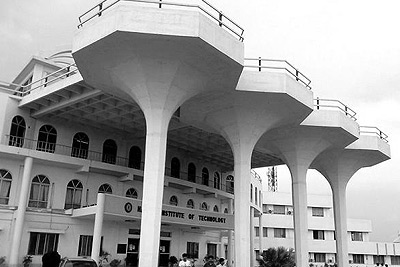 Haldia is an industrial city and municipality in Purba Medinipur district, in the Indian state of West Bengal. It is a major riverport and industrial belt located approximately 125 kilometres southwest of Calcutta near the mouth of the Hooghly River, one of the distributaries of the Ganges. The Haldia Township is bordered by the Haldi River an offshoot of the Ganges River. Haldia is a centre for many petrochemical businesses, and is being developed as a major trade port for Kolkata.