Why use us to send Gifts to Haldia

No. of gifts delivered in Haldia - 26
Delivery Options for Haldia 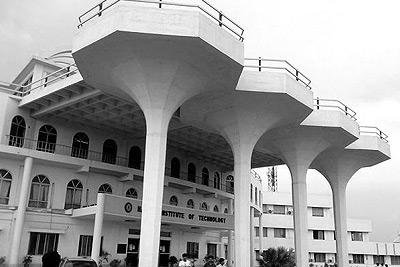 Haldia is an industrial city and municipality in Purba Medinipur district, in the Indian state of West Bengal. It is a major riverport and industrial belt located approximately 125 kilometres southwest of Calcutta near the mouth of the Hooghly River, one of the distributaries of the Ganges. The Haldia Township is bordered by the Haldi River an offshoot of the Ganges River. Haldia is a centre for many petrochemical businesses, and is being developed as a major trade port for Kolkata.

These PIN Codes are those where we can arrange delivery in Haldia .
"HD" represents "Hand Delivery". For these PIN codes, delivery will be done by hand on the date you choose.
"CD" refers to "Courier Delivery". For these PIN codes, the gifts will be shipped through our shipping partners & will be delivered during the range of dates selected by you.