Why use us to send Gifts to Hailakandi

No. of gifts delivered in Hailakandi - 1
Delivery Options for Hailakandi 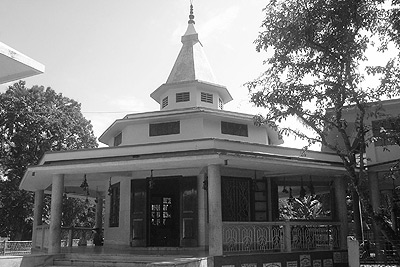 Perched in the heart of Barak Valley, Hailakandi was one of the oldest subdivisions of Assam, constituted on 1st June, 1869. At the time of partition i.e. during 1946-47, prior to its emergence as a full-fledged district, Hailakandi was a Civil Sub-Division under Cachar district and later became a district.