Why use us to send Gifts to Gurdaspur

No. of gifts delivered in Gurdaspur - 650
Delivery Options for Gurdaspur 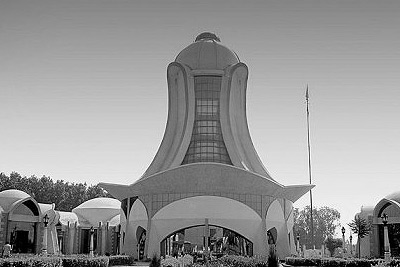 Gurdaspur is a city in the state of Punjab, situated in the northwest part of the Republic of India, between the rivers Beas and Raavi, 10 km from the international border between India and Pakistan. It houses the administrative headquarters of Gurdaspur District and is in the geographical centre of the district.

Gurdaspur city was named after Mahant Guriya das ji. The Emperor Akbar was crowned at Kalanaur, which is 26 km from the city. Behrampur town, where the Maqbara (mausoleum) of Bairam Khan is situated, is 10 km away. Dinanagar city, which was the capital of the kingdom of Maharaja Ranjit Singh, is 12 km away.