Why use us to send Gifts to Gandhidham

No. of gifts delivered in Gandhidham - 247
Delivery Options for Gandhidham 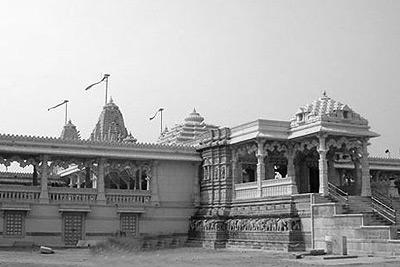 Gandhidham is a city and a municipality in the Kutch District of Gujarat state of India. The town was created in the early 1950s for the resettlement of the refugees from Sindh (now in Pakistan) in the aftermath of the partition of India. It was named after Mahatma Gandhi, the father of Indian nation. Gandhidham is an economic capital of Kutch and it is a fast developing city in Gujarat state.
Source : Wikipedia

These PIN Codes are those where we can arrange delivery in Gandhidham .
"HD" represents "Hand Delivery". For these PIN codes, delivery will be done by hand on the date you choose.
"CD" refers to "Courier Delivery". For these PIN codes, the gifts will be shipped through our shipping partners & will be delivered during the range of dates selected by you.