Why use us to send Gifts to Fazilka

No. of gifts delivered in Fazilka - 67
Delivery Options for Fazilka 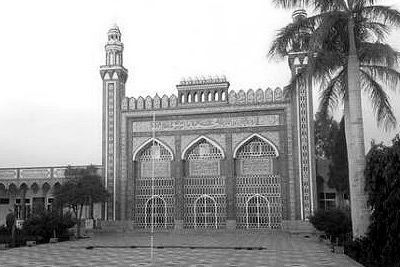 Fazilka is a town and a municipal council in Punjab, India. In 2011, it was made the headquarters of the newly created Fazilka district. The Trans-Afghanistan Pipeline (TAPI) gas pipeline project originating in Turkmenistan will have its last station in Fazilka.

Fazilka, like many towns on the Indo-Pakistani border, has suffered difficulties dating back to the Partition of India in 1947. The Radcliffe Line, the border recommended by departing British colonial authorities, divides natural resources, houses, and people. The Satluj River, which is a common source of water, is a border between the two countries.