Why use us to send Gifts to Dispur

No. of gifts delivered in Dispur - 1
Delivery Options for Dispur 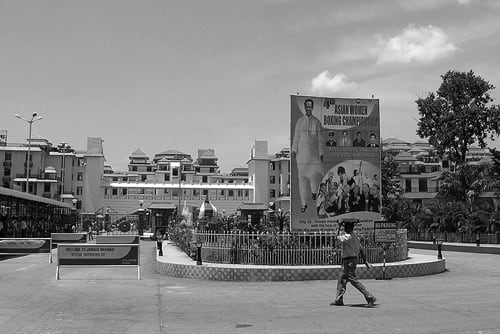 Dispur is the seat of Government of Assam. The Assam Secretariat building is located in Dispur along with the Assam Assembly House, MLA Hostels and the State Emergency Operations Centre. The Assam Trunk road and the G S road passes through Dispur. To the south of Dispur is the theologically important site of Basistha Ashram and the Shankardev Kalakshetra, a cultural centre created in the 1990s. Next to Dispur is the ancient township of Jatia.

These PIN Codes are those where we can arrange delivery in Dispur .
"HD" represents "Hand Delivery". For these PIN codes, delivery will be done by hand on the date you choose.
"CD" refers to "Courier Delivery". For these PIN codes, the gifts will be shipped through our shipping partners & will be delivered during the range of dates selected by you.