Why use us to send Gifts to Dindigul

No. of gifts delivered in Dindigul - 140
Delivery Options for Dindigul 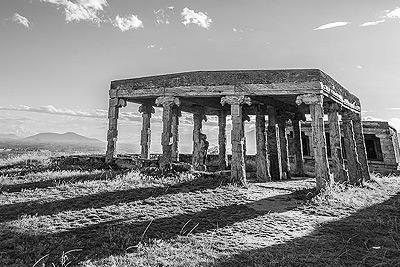 Dindigul is a city in the Indian state of Tamil Nadu. It is the administrative headquarters of the Dindigul district. Dindigul is located 420 km (260 mi) southwest from the state capital, Chennai, 100 km (62 mi) away from Tiruchirappalli and 66 km (41 mi) away from Madurai.

Dindigul District is Located in Pandiya nadu Region in Dindigul, Vedasandur, Oddanchatram and palani taluks and Natham and Athur taluks are in pandian region , Dindigul is believed to be an ancient settlement; it has been ruled at different times by the Early Pandyan Kingdom, the Medieval Cholas, Pallava dynasty, the later Pandyas, the Madurai Sultanate, the Dindigul Sultanates, the Vijayanagara Empire, the Madurai Nayak Dynasty, Chanda Sahib, the Carnatic kingdom and the British. Dindigul has a number of historical monuments, the Rock Fort being the most prominent.

These PIN Codes are those where we can arrange delivery in Dindigul .
"HD" represents "Hand Delivery". For these PIN codes, delivery will be done by hand on the date you choose.
"CD" refers to "Courier Delivery". For these PIN codes, the gifts will be shipped through our shipping partners & will be delivered during the range of dates selected by you.