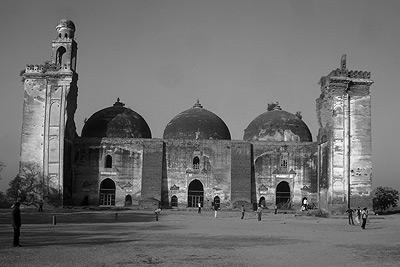 Dholka is a city and municipality in the Ahmedabad District of the Indian state of Gujarat. It is the headquarters of Dholka Taluka, and is 48 km by road via National Highway 8A southwest of the city of Ahmedabad. Dholka has an average elevation of 17 metres (56 ft).

Large numbers of old buildings in the city suggest that it was important in ancient times; archaeologists have discovered small stone chert tools made of chalcedony, quartz and agate which date to the Middle Stone and Iron Ages.