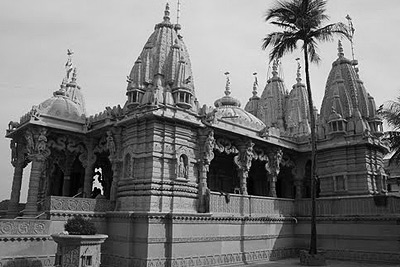 Dholera is a town in Ahmedabad district, Gujarat, India. Dholera is an ancient port-city in Gulf of Khambhat, 30 km from Dhandhuka city of Ahmedabad district. One of the original six temples built by Swaminarayan is located here. Dholera shot into fame in 2009 after Chief Minister of Gujarat Narendra Modi announced Special Investment Region (SIR) for Dholera and vowed to develop a world class greenfield city in Dholera.
Source :Wikipedia