Why use us to send Gifts to Dholera

No. of gifts delivered in Dholera - 1
Delivery Options for Dholera 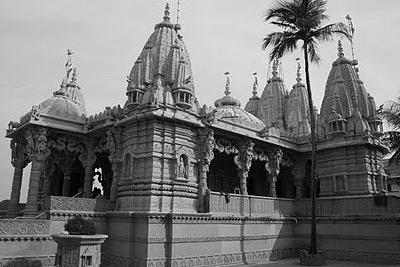 Dholera is a town in Ahmedabad district, Gujarat, India. Dholera is an ancient port-city in Gulf of Khambhat, 30 km from Dhandhuka city of Ahmedabad district. One of the original six temples built by Swaminarayan is located here. Dholera shot into fame in 2009 after Chief Minister of Gujarat Narendra Modi announced Special Investment Region (SIR) for Dholera and vowed to develop a world class greenfield city in Dholera.
Source :Wikipedia

These PIN Codes are those where we can arrange delivery in Dholera .
"HD" represents "Hand Delivery". For these PIN codes, delivery will be done by hand on the date you choose.
"CD" refers to "Courier Delivery". For these PIN codes, the gifts will be shipped through our shipping partners & will be delivered during the range of dates selected by you.