Why use us to send Gifts to Dharampur

No. of gifts delivered in Dharampur - 16
Delivery Options for Dharampur 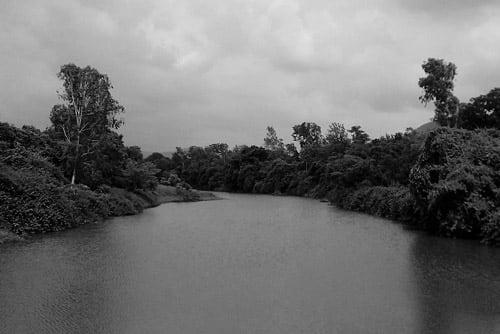 Dharampur is a city and a municipality in Valsad district in the state of Gujarat, India.

Dharampur was created in Dharampur, situated in south Gujarat, was a capital of the former princely State of Dharampur. It was founded 1262 as Ramnagar, and the first king of this state was Maharana Ramsinh. The present day Dharampur dates back to 1764 and was founded by King Dharmdevji. The descendants of the Sisodia Rajputs of Chittor ruled in the history of Dharampur. After the fall of the Delhi Sultanate in south Gujarat, the State of Dharampur flourished and gained a very significant and powerful position by controlling at least seven strategic forts in the region.

These PIN Codes are those where we can arrange delivery in Dharampur .
"HD" represents "Hand Delivery". For these PIN codes, delivery will be done by hand on the date you choose.
"CD" refers to "Courier Delivery". For these PIN codes, the gifts will be shipped through our shipping partners & will be delivered during the range of dates selected by you.