Why use us to send Gifts to Dhanbad

No. of gifts delivered in Dhanbad - 125
Delivery Options for Dhanbad 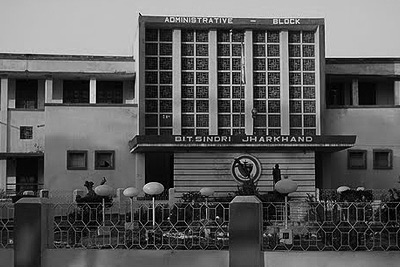 Dhanbad is a city in the Indian state of Jharkhand.[4] It is the second most populated city in Jharkhand. Dhanbad along with its adjacent urban areas ranks 42nd in population amongst other cities in India. It has been ranked 94th as per Ease of Living Index rankings. Dhanbad shares its land borders with Asansol, West Bengal. Dhanbad has some of the largest coal mines in India[6] and is called Coal Capital of India. Tata Steel, Bharat Coking Coal Limited (BCCL), Eastern Coalfields Limited (ECL) and Indian Iron And Steel Company (IISCO) are some of the companies who operate coal mines in the district. The engineering institute IIT (ISM), Dhanbad is located in Dhanbad.

These PIN Codes are those where we can arrange delivery in Dhanbad .
"HD" represents "Hand Delivery". For these PIN codes, delivery will be done by hand on the date you choose.
"CD" refers to "Courier Delivery". For these PIN codes, the gifts will be shipped through our shipping partners & will be delivered during the range of dates selected by you.