Why use us to send Gifts to Deesa

No. of gifts delivered in Deesa - 16
Delivery Options for Deesa 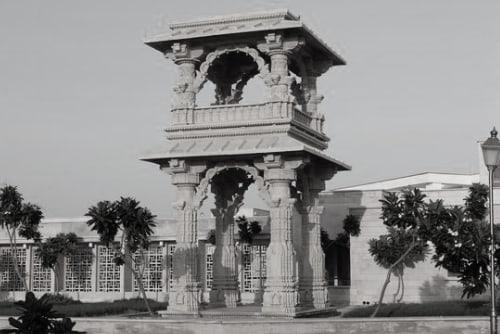 Deesa is a city and a municipality in the Banaskantha district in the state of Gujarat, India.

New Deesa was also recognized as Camp Deesa. In 1820, the British military cantonment named Deesa Field Brigade was built in the middle of Rajasthan and Palanpur to maintain and protect the regions between Abu and Kutch from dacoits and the incursions of the desert and Parkar Khosas into Vagad and north-west Gujarat. The cantonment had a resident Catholic chaplain and a chapel.

These PIN Codes are those where we can arrange delivery in Deesa .
"HD" represents "Hand Delivery". For these PIN codes, delivery will be done by hand on the date you choose.
"CD" refers to "Courier Delivery". For these PIN codes, the gifts will be shipped through our shipping partners & will be delivered during the range of dates selected by you.