Celebrate Rakhi 2022 with exclusive rakhi. We will ensure that your rakhi to india from usa reach your brother on time. 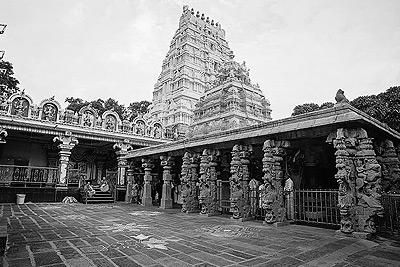 Dandeli is a City in Uttara Kannada district of Karnataka, India, in the Western Ghats region. As per the 1930 year, the population of Dandeli was only 515 and predominantly worked in the forestry department and government saw mill. Most residents belonged to the Konkanis, Devali, Marathas, Kuruba, Lambani, Negro, and Muslim communities. The settlement was located on the bank of the Kali river and developed into an industrial town with the establishment of a number of companies, including The Indian Plywood Manufacturing Company, Lalbhai Ferro-manganese Factory, West Coast Paper Mill, Indian Saw Mill, and a number of small industries around the Dandeli and Karnataka Power Corporation which were engaged in the construction of several power-generating dams at different places along the Kali river. The place was later called Old-Dandeli. A local legend states that the city is named after Dandelappa, a local deity, a servant of the Mirashi landlords, who lost his life because of his loyalty. An alternative legend states that a king named Dandakanayaka passed through the forests and named them after himself, and the city is believed to stand on the place where Dandakaranya stood when he named the area.
Source : Wikipedia