Why use us to send Gifts to Cortalim

No. of gifts delivered in Cortalim - 4
Delivery Options for Cortalim 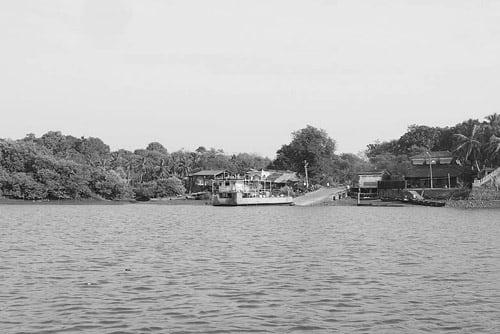 Cortalim is a village in Mormugão, Goa, India. Its population are mostly Christians and their main occupation is fishing and agriculture. Located on the banks of the Zuari River, it was previously known as Kushastali.

The village is well-known as the site of an ancient temple dedicated to Shiva. There is also a cross commemorating the arrival of Christianity, together with St Philip and James Church. A new road bridge is being constructed at Cortalim as part of the elevated road scheme that connects South and North Goa.

These PIN Codes are those where we can arrange delivery in Cortalim .
"HD" represents "Hand Delivery". For these PIN codes, delivery will be done by hand on the date you choose.
"CD" refers to "Courier Delivery". For these PIN codes, the gifts will be shipped through our shipping partners & will be delivered during the range of dates selected by you.