Why use us to send Gifts to Chilakaluripet 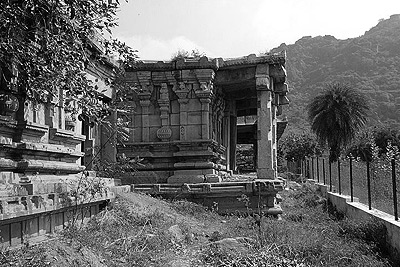 Chilakaluripet is a city in Guntur district of the Indian state of Andhra Pradesh. It is the mandal headquarters of Chilakaluripet mandal in Narasaraopet revenue division. It is located in the Coastal Andhra region of the state at 16.10°N 80.16°E in the Eastern coastal plains. Chilakaluripeta is located 40 km (25 mi) south-west of the district headquarters Guntur, and 75 kilometres (46 mi) north of Amaravati (state capital).[5] The city is located in zone 3 as per Earthquake zones of India. Krishna River water from the Nagarjuna Sagar Right Canal is the main source of water for the residents.As of the 2011 Census of India, the city had a population of 101,550. The total population constitutes 50,201 males and 51,349 females. Average sex ratio is 1023 females per 1000 males, higher than the national average of 940 per 1000.

These PIN Codes are those where we can arrange delivery in Chilakaluripet .
"HD" represents "Hand Delivery". For these PIN codes, delivery will be done by hand on the date you choose.
"CD" refers to "Courier Delivery". For these PIN codes, the gifts will be shipped through our shipping partners & will be delivered during the range of dates selected by you.