Why use us to send Gifts to Chengalpattu 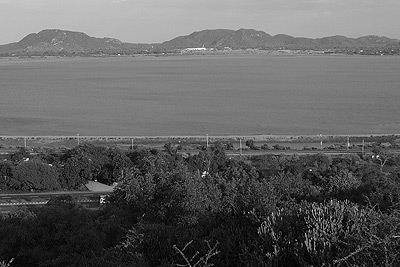 Chengalpattu is a town in Kancheepuram district, Tamil Nadu, India. It is the headquarters of the Chengalpattu Taluk of the district and is 55 kilometres (34 mi) southwest of the state capital, Chennai and 22 km Away from Chennai City Entrance Gateway Chennai Vandalur on the National Highway 45. Chengalpattu Railway Station, technically known as CGL, is one of the major railway junctions of the Southern Railway and is a nationally important halt.

Chengalpattu Government Hospital is a landmark and the largest government hospital in this district. The Hospital has its own medical college. The town has the principal court of the district, and Dr. Ambedhkar Law College. The city also has an arts college (Rajeswari Vedhachalam Arts College).