Why use us to send Gifts to Champaner

No. of gifts delivered in Champaner - 1
Delivery Options for Champaner 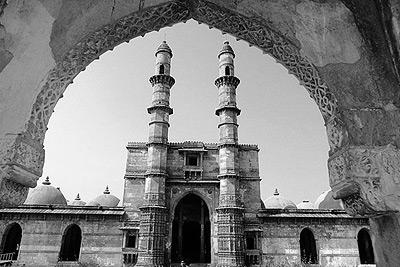 Champaner is a historical city in the state of Gujarat, in western India. It is located in Panchmahal district, 47 kilometres from the city of Vadodara. The city was briefly the capital of the Sultanate of Gujarat.
It was founded by Vanraj Chavda, the most prominent king of the Chavda Dynasty, in the 8th century. He named it after the name of his friend and general Champa, also known later as Champaraj.
Source :Wikipedia

These PIN Codes are those where we can arrange delivery in Champaner .
"HD" represents "Hand Delivery". For these PIN codes, delivery will be done by hand on the date you choose.
"CD" refers to "Courier Delivery". For these PIN codes, the gifts will be shipped through our shipping partners & will be delivered during the range of dates selected by you.