Why use us to send Gifts to Borsad

No. of gifts delivered in Borsad - 56
Delivery Options for Borsad 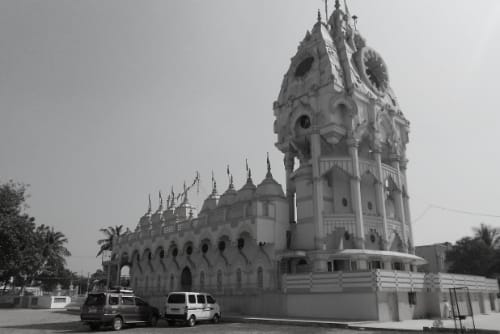 Borsad is a city and a municipality in Anand district in the state of Gujarat, India. It is located around 17 km from Anand. It is surrounded by the fertile Charotar region which largely produces tobacco, bananas, cotton, barley and other agricultural crops. . Borsad is located at 22.42°N 72.9°E. It has an average elevation of 30 metres (98 feet). The Borsad Stepwell was built in 1497 by Vasu Soma and his family. It is seven story stepwell and has 13 arches. The water is reached by flight of steps.

These PIN Codes are those where we can arrange delivery in Borsad .
"HD" represents "Hand Delivery". For these PIN codes, delivery will be done by hand on the date you choose.
"CD" refers to "Courier Delivery". For these PIN codes, the gifts will be shipped through our shipping partners & will be delivered during the range of dates selected by you.