Each festival in India is celebrated with equal delight. Surprise your brother with an exclusive range of rakhi. Rakhi 2021 is on 22nd August. Same day rakhi delivery in india. 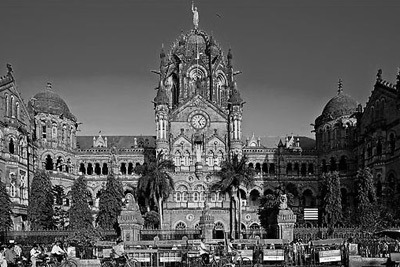 Mumbai (English: /mʊmˈbaɪ/, Marathi: [ˈmumbəi]; also known as Bombay /bɒmˈbeɪ/, the official name until 1995) is the capital city of the Indian state of Maharashtra. According to the United Nations, as of 2018, Mumbai is the second-most populous city in the country after Delhi and the seventh-most populous city in the world with a population of roughly 20 million. As per Indian government population census of 2011, Mumbai was the most populous city in India with an estimated city proper population of 12.5 million living under Municipal Corporation of Greater Mumbai. Mumbai is the centre of the Mumbai Metropolitan Region, the sixth most populous metropolitan area in the world with a population of over 23 million. Mumbai lies on the Konkan coast on the west coast of India and has a deep natural harbour.