Why use us to send Gifts to Bokaro

No. of gifts delivered in Bokaro - 212
Delivery Options for Bokaro 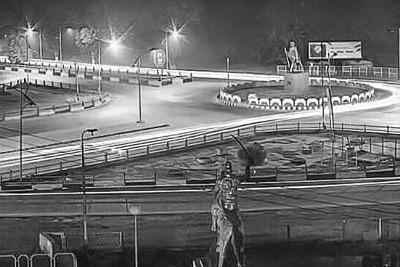 Bokaro Steel City is a city in Jharkhand, India. It is the administrative headquarters of Bokaro district and one of the most populous cities in the state of Jharkhand. The city stands at an elevation of 210 metres (690 feet) above sea level and has an urban area of 183 square kilometres (71 square miles). Bounded on the east by Dhanbad and Purulia, on the west by Ramgarh and Hazaribagh, on the north by Giridih and on the south by Ranchi. It is accessible through National Highway NH 143 & NH-18.

These PIN Codes are those where we can arrange delivery in Bokaro .
"HD" represents "Hand Delivery". For these PIN codes, delivery will be done by hand on the date you choose.
"CD" refers to "Courier Delivery". For these PIN codes, the gifts will be shipped through our shipping partners & will be delivered during the range of dates selected by you.