Why use us to send Gifts to Bilimora

No. of gifts delivered in Bilimora - 430
Delivery Options for Bilimora 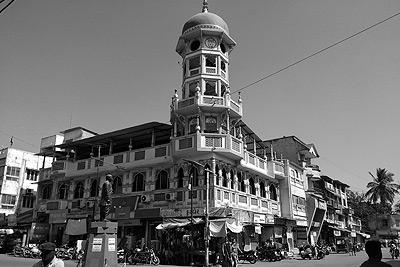 Bilimora is a city situated on the banks of the river Ambika, in Gandevi taluka and Navsari district of Gujarat state in India. The city comes under the purview of the Surat Metropolitan Region. The city is roughly 70 kilometres (43 mi) south of the city of Surat and is the southernmost point of the Surat Metropolitan Region and the Metropolis of Surat. It is also one the larger cities in the area. It is linked to Surat by SH 6 and SH 88.
Source : Wikipedia

These PIN Codes are those where we can arrange delivery in Bilimora .
"HD" represents "Hand Delivery". For these PIN codes, delivery will be done by hand on the date you choose.
"CD" refers to "Courier Delivery". For these PIN codes, the gifts will be shipped through our shipping partners & will be delivered during the range of dates selected by you.