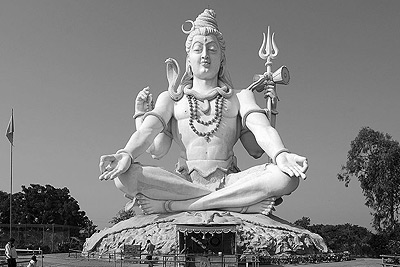 Bijapur is the district headquarters of Bijapur District of Karnataka state of India. It is also the headquarters for Bijapur Taluka. Bijapur city is well known for its historical monuments of architectural importance built during the rule of the Adil Shahi dynasty. Bijapur is located 530 km northwest of the State Capital Bengaluru and about 550 km from Mumbai, and 384 km west of the city of Hyderabad.

The city was established in the 10th-11th centuries by the Kalyani Chalukyas and was known as Vijayapura (City of victory). The city was passed to Yadavas after Chalukya's demise. The city came under the influence of the Khalji Sultanate in Delhi by the late 13th century. In 1347, the area was conquered by the Bahmani Sultanate of Gulbarga. By this time, the city was being referred as Bijapur.
Source : Wikipedia