Why use us to send Gifts to Bhilai

No. of gifts delivered in Bhilai - 316
Delivery Options for Bhilai 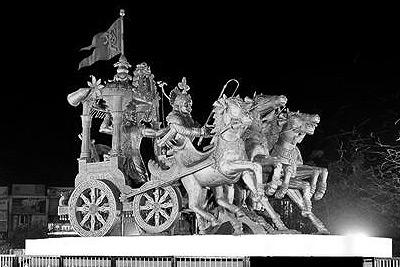 Bhilai, officially called Bhilai Nagar, is a city in the district of Durg, Chhattisgarh, in eastern central India. It is situated 28 km away from state capital Atal Nagar,Raipur. Bhilai is a major industrial city in India as well as education hub of central India. It is believed that the name "Bhilai" is derived from the Bhil tribe which originally inhabited this region and continues to dwell in the nearby forests till date.
Source : Wikipedia

These PIN Codes are those where we can arrange delivery in Bhilai .
"HD" represents "Hand Delivery". For these PIN codes, delivery will be done by hand on the date you choose.
"CD" refers to "Courier Delivery". For these PIN codes, the gifts will be shipped through our shipping partners & will be delivered during the range of dates selected by you.