Why use us to send Gifts to Bheemavaram

No. of gifts delivered in Bheemavaram - 21
Delivery Options for Bheemavaram 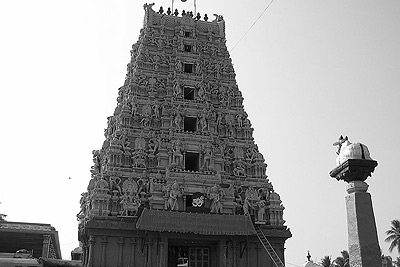 Bhimavaram is a city in West Godavari district of the Andhra Pradesh state of India. It is the administrative headquarters of Bhimavaram mandal in Narasapuram revenue division. It is a part of Eluru Urban Development Authority. As of 2011 census, it is the second most populous city in the district with a population of 142,184. It is one of the major pilgrimage centers in the state, which is home to Somaramam, one of the five great Pancharama Kshetras.
Source : Wikipedia