Help your dear ones in India add some glamor to the interiors. Let them beautify their home with all show with some exclusive home decor items. Presenting multiple home decor items. Showpieces that are not only exclusive but also unique in their own ways. There are beautiful flower vases, photo frames, wall hangings, wall pictures and luxury bed linens for your taking. Send these gifts to India on any festival or special occasion and bring smile to their faces. Let your dear ones in India treasure these gifts. 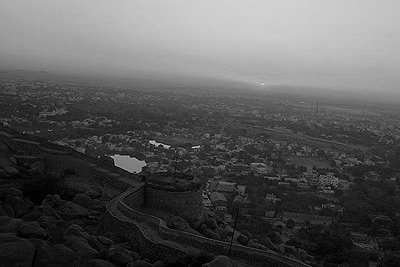