Why use us to send Gifts to Basholi

No. of gifts delivered in Jammu and Kashmir - 761
Delivery Options for 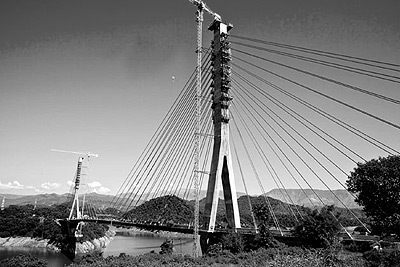 Basholi (Basoli) is a town in Kathua district in the state of Jammu and Kashmir, India. It is situated on the right bank of River Ravi at an altitude of 1876 ft. It was founded by Raja Bhupat Pal sometime in 1635. It was known for magnificent palaces which are now in ruins and miniatures paintings (Basohli Paintings). A famous Sikh-Mughal battle Battle of Basoli was fought at Basoli.
Basholi is widely known for its paintings called Basholi paintings, which are considered the first school of Pahari paintings, and which evolved into the much prolific Kangra paintings school by mid-eighteenth century. The painter Nainsukh ended his career in Basholi.
Source :Wikipedia